Skip to content
You are here
Home > Technology > OnePlus to kick-off Diwali Dash festival with Re. 1 mystery box sale in India next week

OnePlus Diwali Dash festival is similar to Xiaomi’s ongoing promotional sale campaign, where it sells devices via Re. 1 flash sale. 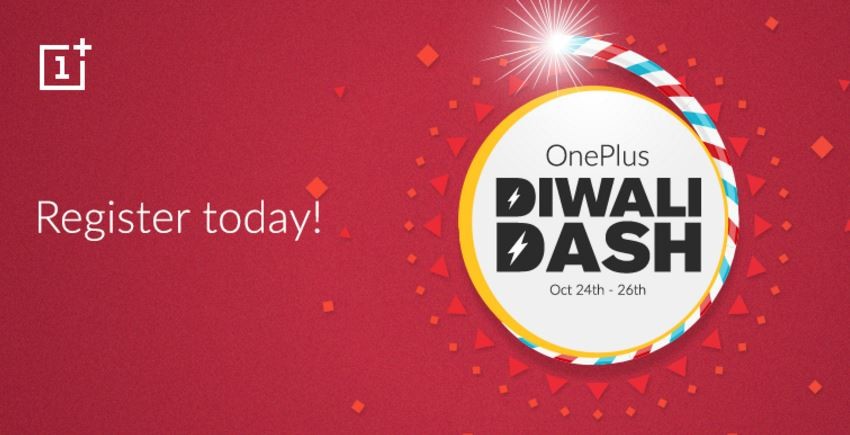 After Xiaomi, rival Chinese smartphone company OnePlus has planned to launch a pre-festive campaign –”#OnePlusDiwaliDash” — in India next week.

OnePlus’ Diwali Dash festival sale is similar to Xiaomi’s Re. 1 flash sale, and the only difference is that the buyer will not know what they are buying, as the contents in the mystery box will be revealed only after opening the package. It surprise gift ranges from smartphone–OnePlus 3 (Soft gold/sliver grey) to accessories.

In order to participate in the special sale, users have to provide OnePlus phone’s IMEI (International Mobile Equipment Identity) number on the Diwali Dash page. The non-OnePlus users have to sign up for an account on OnePlus India and complete the OTP based mobile verification in advance. All the OnePlus Diwali Dash participants have to share the announcement on social media sites, to increase their chances of getting their hands on the mystery box.

At the beginning of each session, a batch of Re 1 Mystery Boxes will be released through a lucky draw. The contents of the Re 1 Mystery Boxes depend on event participation levels, as measured by the Dash Index* on the company’s portal. Every session ends when all the boxes are exhausted. A participant may keep drawing until he/she draws a box, or until all the boxes are taken. There will be a brief cool-down period after each draw.

[Note: Each OnePlus account is eligible to receive a maximum of one Box only. Contents of the Box are revealed once you complete your payment of Re 1. Unpaid boxes expire after three hours.]

How to level up chances to get Mystery box?

The company has set some parameters for the participants of OnePlus Diwali Dash festival. The higher level you are at, the higher chance for you to win the most sought after prizes. Below are the few ways to increase the chances of winning the mystery box:

Nubia N2 to launch today: Specifications and other details