These days, producers have actually begun to consult the CBFC chairperson Pahlaj Nihalani to find solutions to censorial hurdles. 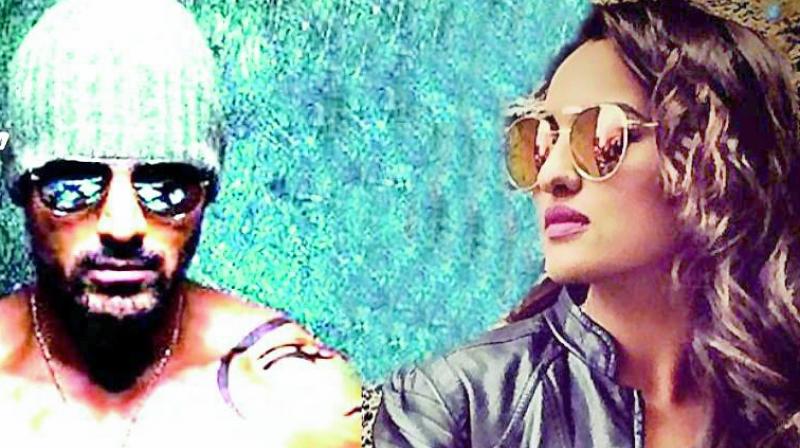 It looks like Central Board of Film Certification and the film industry have come closer in the face of demonetisation. These days, producers have actually begun to consult the CBFC chairperson Pahlaj Nihalani to find solutions to censorial hurdles.

On Monday, Vipul Shah, the co-producer of Force 2 was locked in a meeting with Pahlaj to find a solution to the cuts suggested by the CBFC. At the end of the discussion, the problem was duly resolved. Says Vipul appreciatively, “Pahlajji sorted out the problem for us. He was very co-operative and went out of his way to help us out. Now instead of the three cuts that were required earlier, we were required to make only one cut, which we’ve no problem with.We’ve also been asked to put a disclaimer  at the beginning of the film. This too is fine by us.Our censor problems are resolved due to Pahlajji.He has been good to me.”

Exclusive: Deepika’s unusual look for a mysterious project will leave you guessing!