International Brent crude oil futures were at $49.22 a barrel, up 10 cents. 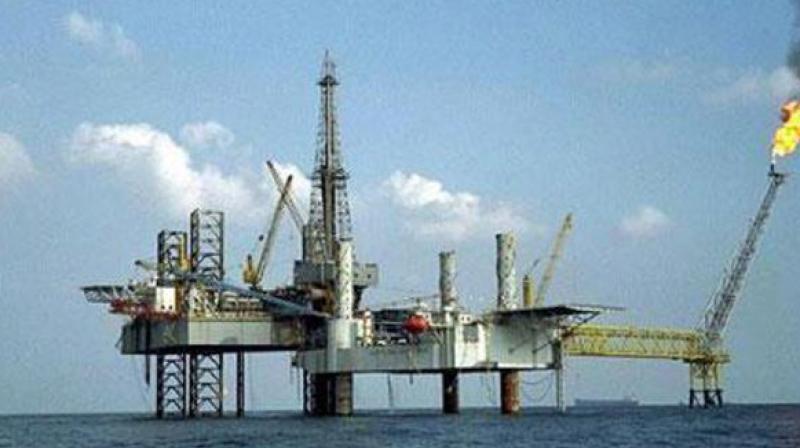 Singapore: Oil prices edged up on Wednesday in anticipation of an OPEC-led crude production cut that is planned to be finalised by the end of the month, through trading was thin ahead of the US Thanksgiving holiday on Thursday.

Loading...
Reuters commodities analyst Wang Tao said that Brent could rise to $49.85 per barrel, a level marked by several technical resistance factors. Despite Wednesday’s slight increases, analysts said that the market was currently unwilling to push crude prices to $50 a barrel or higher.

“The market seems unwilling to push oil towards $50 a barrel ahead of the Thanksgiving holiday tomorrow,” said Jeffrey Halley, senior market analyst at OANDA brokerage in Singapore.

“Their reticence is understandable given that longs (long positions) put on above that level have not ended well in recent times.”

Traders anticipated the Organization of the Petroleum Exporting Countries (OPEC) would successfully implement a planned, coordinated production cut – to be discussed at a November 30 meeting – in order to prop up prices.

However, by late Tuesday analysts had become wary of the prospects for such a deal, as it remained unclear whether major OPEC-producers Iraq and Iran were willing to participate in a meaningful way.

“Cracks in the OPEC production cut agreement could see oil prices weaker in trading today,” ANZ bank said in a note on Wednesday.

“A preliminary meeting ahead of next week’s OPEC gathering failed to resolve the issues around Iran and Iraq’s involvement in the production cut agreement,” it said.

“Despite this hiccup, we still expect the group to reach an agreement next week.”