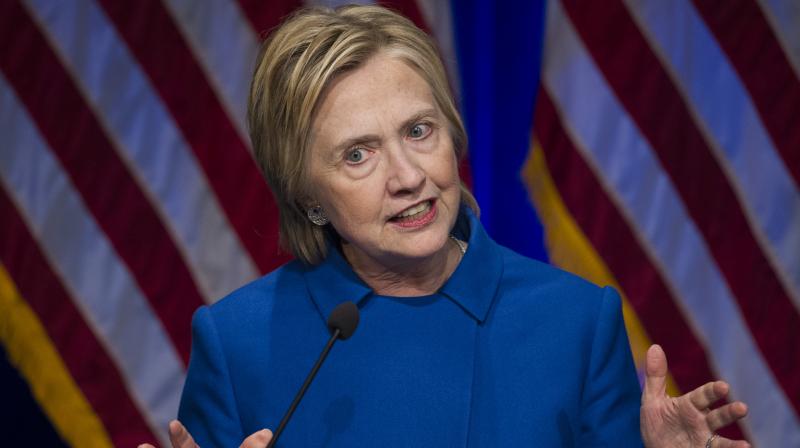 West Palm Beach, Florida: It has been three weeks after Election Day in the United States but over the weekend, Hillary Clinton’s campaign said it would be participating in a recount process in Wisconsin, triggered by a third-party candidate. The campaign added that it was ready to join potential recounts in two other closely contested states, Pennsylvania and Michigan.

And Donald Trump is furious. The president-elect has a different word — “scam” — for the recount effort. “The people have spoken and the election is over,” Trump declared on Saturday in his first comments about the growing effort to force recounts in Wisconsin, Michigan and Pennsylvania.

Loading...
Green Party nominee Jill Stein’s fight for a recount got a major boost last week when Wisconsin officials announced they were moving forward with the first presidential recount in state history.

The incoming president had been paying little if any attention to Stein’s recount push, but Democratic rival Hillary Clinton forced his hand on Saturday by formally joining the effort.

Stein, who drew just one per cent of the vote nationally, is raising millions of dollars to fund the massive recount process.