Lonely Girl is a 13-minute short, which will be released online on February 21. 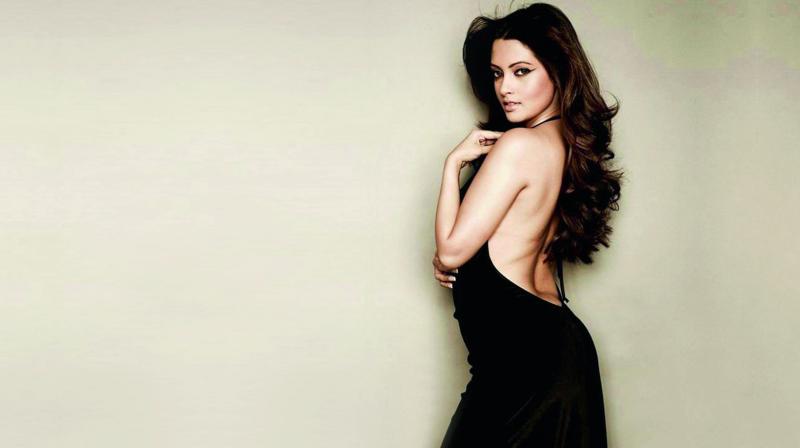 Riya Sen, who has not appeared on the silver screen for quite a while, is looking to reinvent herself now. Set to appear in a short film titled Lonely Girl, the actress will be seen exploring her negative side in the project. “It’s got two shades; one is innocent and the other is evil,” the short flick’s director, Saurabh Verma says, about her character. “It’s a psychological thriller that will keep the audience guessing if she’s innocent or not. She’ll be seen going evil in the movie.”

Lonely Girl is a 13-minute short, which will be released online on February 21. “The film is about a girl, who wakes up in the morning and realises she has lost her memory,” Saurabh adds. “She’s a little lost and doesn’t know how she landed up in this house.” Apart from Riya, actress Kyra Dutt, too, plays a prominent role in this psychological thriller.