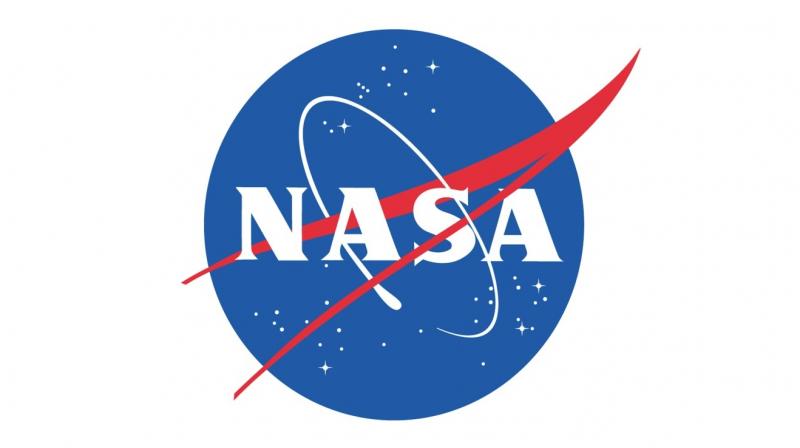 The Trump administration has directed NASA to study whether it is feasible to fly astronauts on the debut flight of the agency’s heavy-lift rocket, a mission currently planned to be unmanned and targeted to launch in late 2018, officials said on Friday.

The study marks President Donald Trump’s first step in shaping a vision for the National Aeronautics and Space Administration.

Under former President Barack Obama, the US space agency was working on the heavy-lift Space Launch System rocket and Orion deep-space capsule with the aim of sending astronauts to rendezvous with an asteroid in the mid-2020s, followed by a human expedition to Mars in the 2030s.

The request for the study from the new Republican president’s administration tweaks that plan by exploring whether to add a crew to an earlier test flight and perhaps setting the stage for a human return to the moon.

NASA officials said they do not feel compelled to fly the test mission with crew aboard, Bill Gerstenmaier, NASA’s head of human space flight, told reporters on a conference call.

“There’s not pressure to go do this,” Gerstenmaier said. “I find it encouraging that we were asked to go do this feasibility study.”

The study is expected to take about a month. Engineers are assessing hardware changes, schedule delays, additional costs and increased risks of flying a two-member crew on the first flight of the Space Launch System rocket, which is about four times bigger and more powerful than any current US booster.

A NASA safety oversight panel on Thursday cautioned that the agency should have compelling reasons for adding crew to justify the extra cost, risk to human life and schedule delays.

“If the benefits warrant assumption of additional risk, we expect NASA to clearly and openly articulate their decision-processing rationale,” Patricia Sanders, head of the Aerospace Safety Advisory Panel, said at a meeting at the Kennedy Space Center in Florida.

If approved, the astronauts would fly aboard an Orion capsule, under development by Lockheed Martin Corp, and swing around the moon during an eight- to nine-day mission, similar to what the Apollo 8 crew accomplished in 1968.

Gerstenmaier said adding crew to the mission would not be worthwhile if it forced the flight to be delayed more than about a year.

The rocket’s second flight, which is to include crew, is targeted for August 2021. The study will explore what would be gained technically by having a crew aboard sooner.